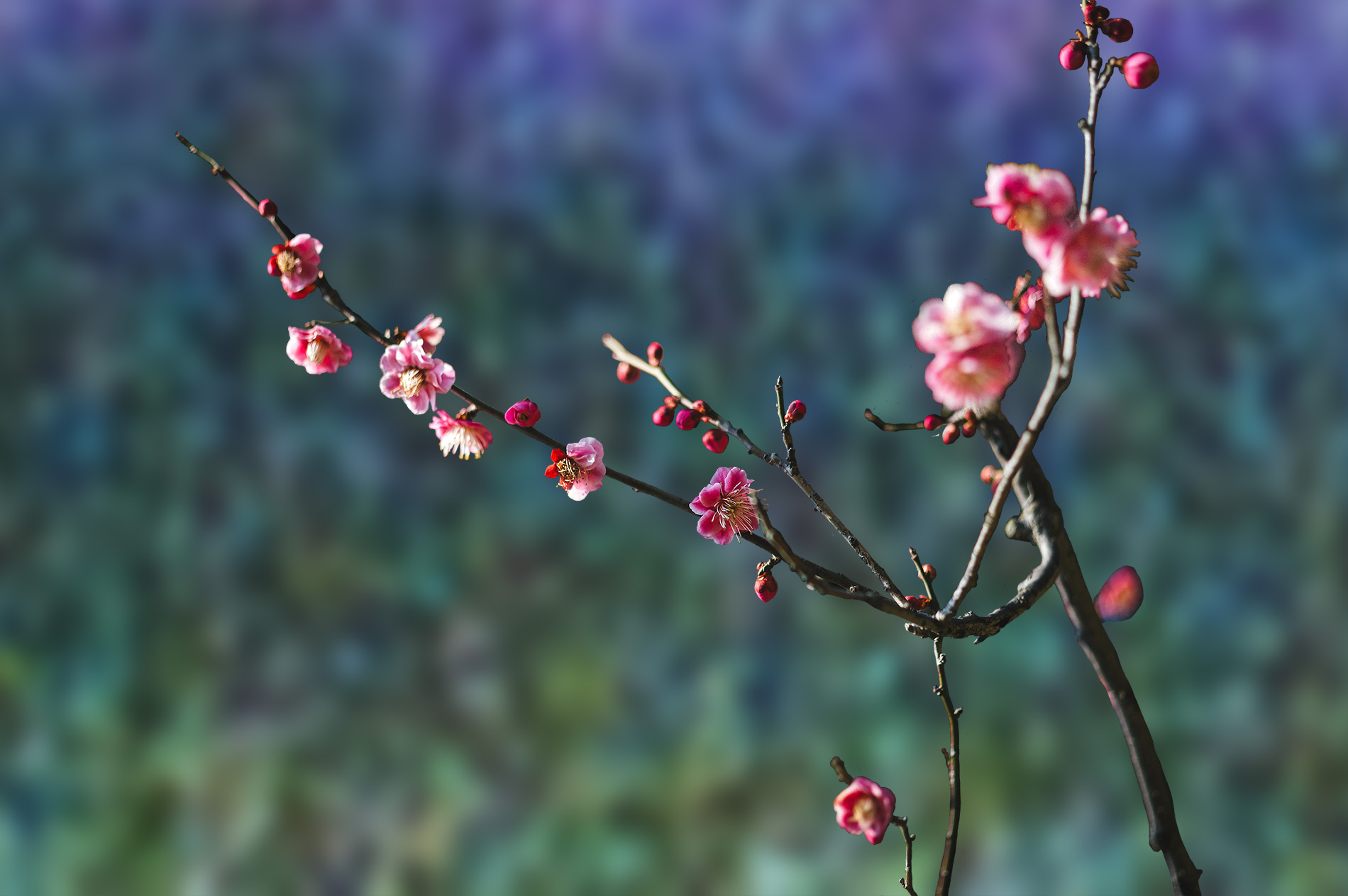 The Plum Blossom for the Grand Ricci project

„The Plum Blossom is an analogy for the dictionary marking the start of new relations between cultures.” 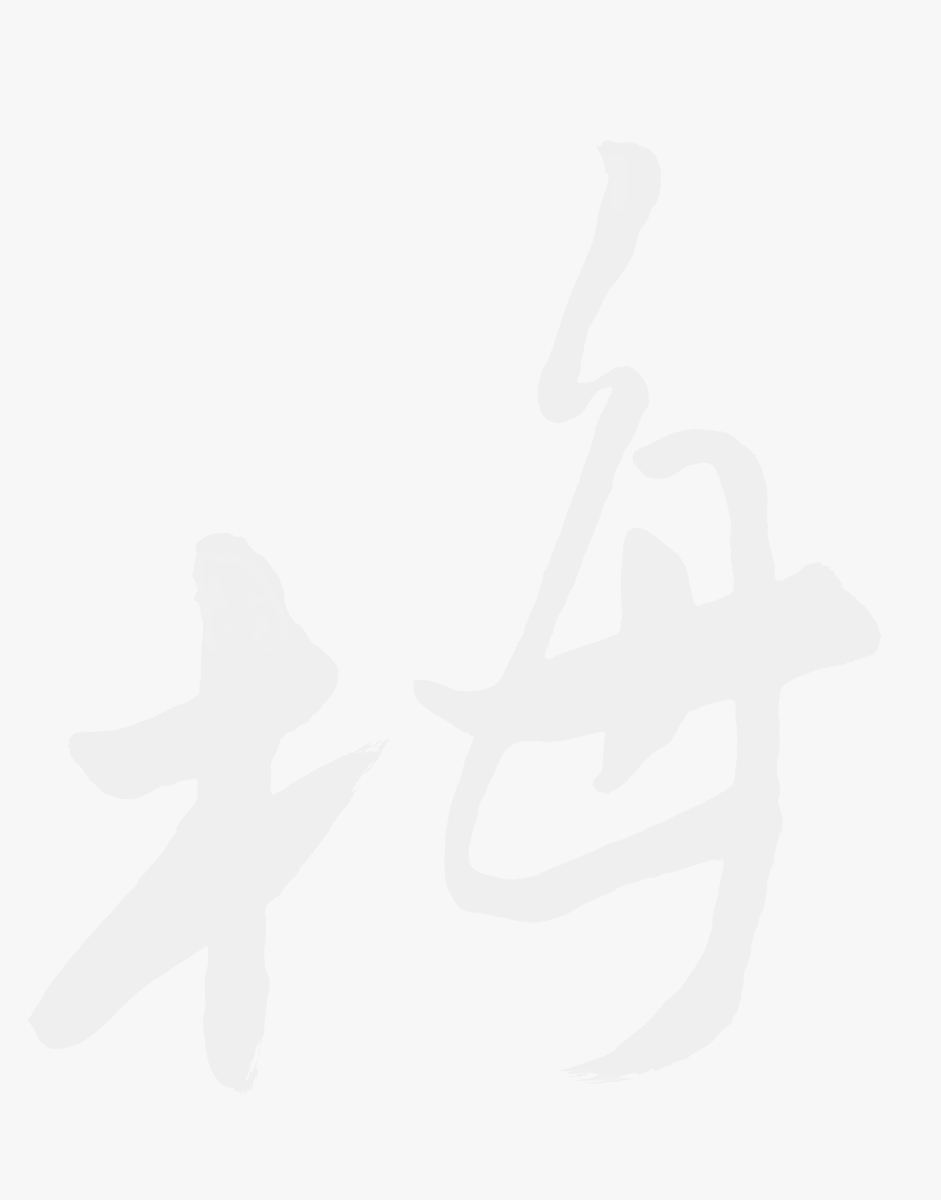 The Plum Blossom represents the most significant symbol associated with the Grand Ricci project.

Like the flower coming through winter before the return of Spring, the great dictionary has covered four centuries of patience and belief in the future to demonstrate to the world the everlasting beauty of comprehending one another through the understanding of each other’s language, one of the most amazing celebrations of a human intellect achievement.

Like the first renewing of life after the hardship of winter, the Plum Blossom is an analogy for the dictionary marking the start of new relations between cultures that had been going through cultural incomprehension till its creation. 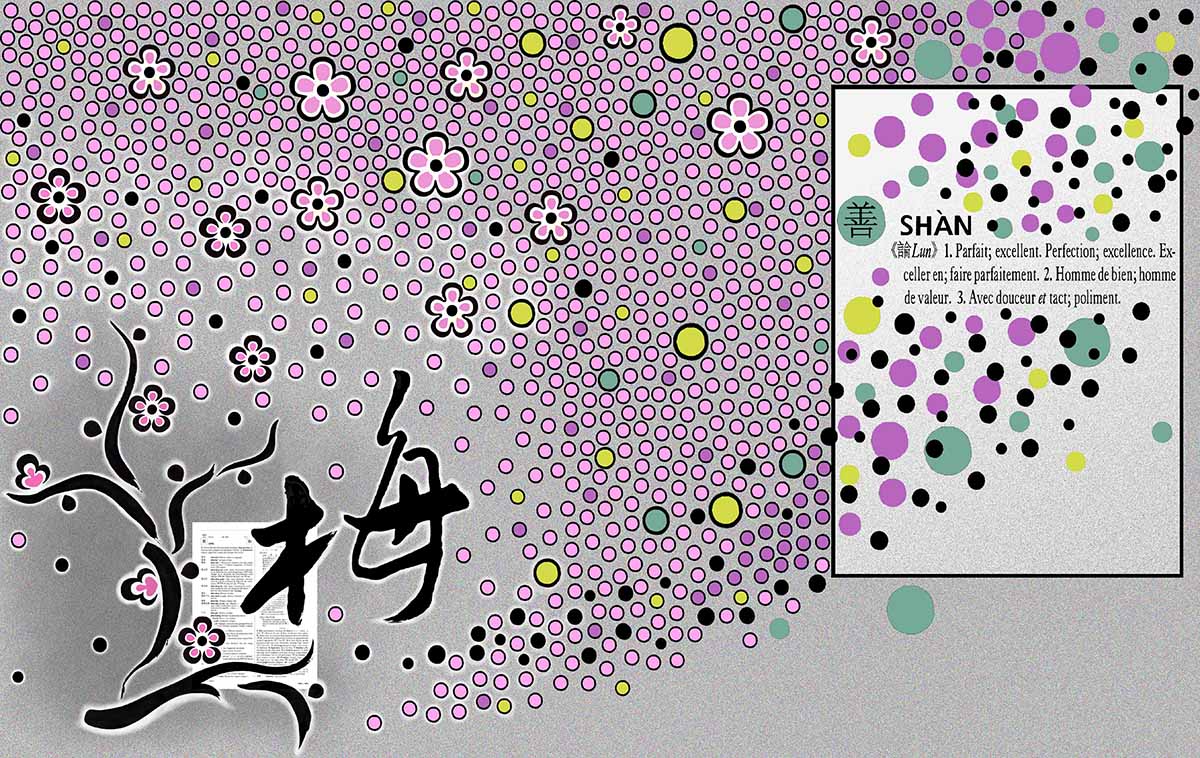 On the art piece, the stylized flowers on their branches are then referring to the page of the dictionary where the definition and the translation in French are cited. That page is encased in glass from which the calligraphy in Chinese of the words Plum Blossom springs out towards a more contemporary representation of that same flower, thus symbolizing the passage of time between the old ways of writing in China and the modern ages.

Through the ancient technics of stain glass to suggest that the old forms of art can still communicate messages for the future, the use of this medium brings the sense that this great dictionary perpetuates along its page the eternity of knowledge in these two countries. 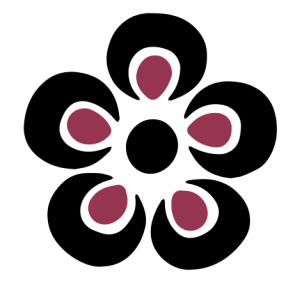 The contemporary design then becomes the background for the definition and the translation in French of the words as shown in the Grand Ricci, hence illustrating the eternal glory of its pages through the centuries...